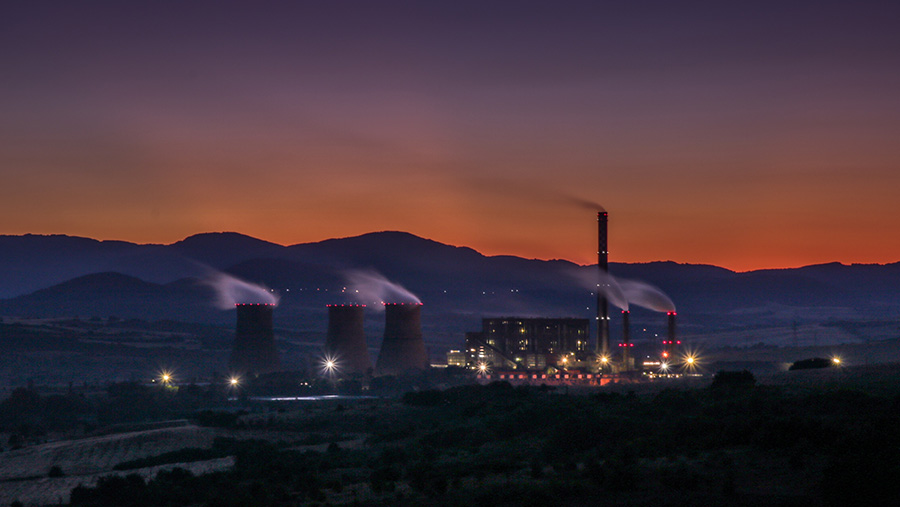 The Beaver Valley (PA) Times has published an important article titled Group forms to oppose bailout of struggling nuclear power industry. That article needs to be read and retained by those of us who believe that existing nuclear plants are important pillars of the U.S. electricity supply network that is often called “the grid.”

The article, if read with a critical eye and an understanding of business tactics and strategy, contains valuable information about the interest groups that are banding together to oppose any effort to treat nuclear generated electricity like the high-quality, emission free-product that it is. It qualifies as a smoking gun because it openly lists a couple of trade groups representing competitive suppliers with a strong interest in permanently driving nuclear generators out of the market.

Citizens Against Nuclear Bailouts said Tuesday it stands in opposition to “any legislative effort to require consumers to pay higher energy rates to bail out an uncompetitive nuclear energy industry.”

The coalition that the interest groups have formed is deceptively named. It’s not a citizens’ group.

It would be a good bet to predict that future references to the group may not include open recognition of the fossil fuel lobby groups with a direct business interest in opposing temporary financial assistance that keeps struggling nuclear plants from leaving the market while under severe pricing pressure.

Though I have not studied any proposals for Pennsylvania, I suspect they will be modeled on the Zero Emission Credit programs that have been implemented in New York and Illinois. Those programs have the effect of putting a floor under the prices paid to nuclear generators; when wholesale market prices return to more normal levels, the subsidies phase out.

Though you will probably never hear this outside of a closed door conference room, I suspect that there have been conversations about the need of gas interests to band together in a “grass roots” effort to convince the public and the politicians to take action. ZECs interfere with the price war against competitive electricity suppliers.

If the ZEC keeps the nuclear plants operating, gas suppliers will not achieve their goal of increasing their market share and restoring their pricing power.

Replacing 1000 MWe of nuclear generated electricity would require burning about 180-200 million cubic feet of natural gas every day. That is enough to make a small, but steady difference in the supply/demand picture, both during the “injection” season and the storage consumption season when the demand for space heating kicks in. In addition there is no doubt that burning gas produces far more air pollution and CO2 than the emission-free operation of a nuclear plant.

The natural gas industry has done a terrific job in marketing its product as a lower carbon and lower pollution alternative to coal, but it has logically never tried to make a cleanliness case against nuclear. It would be a complete failure or fabrication if it tried.

Once nuclear plants are forced to close, natural gas prices will inevitably rise. Profits will improve for the suppliers. There will be a ripple effect that results in some distributed, often temporary job growth associated with new drilling and new pipeline infrastructure.

The immediate negative effects of the closure will be concentrated in the communities near the power plant and especially in the families of the skilled workers who are displaced. There is little doubt that most of the younger workers will be able to eventually find other work, but it will often require a disruptive move, a cut in pay and a reduction in seniority. Workers who are closer to retirement might be forced to become Wal-Mart greeters if they do not have sufficient savings to actually retire yet.

Communities near closed nuclear plants rarely recover the pleasant, steady middle class prosperity that they enjoyed while the plant was operating.

Instead of hosting a valued, productive, clean energy production plant that pays a big chunk of the local tax bill, the community becomes the home to a white elephant on a large site. What was a terrific, infrastructure-rich power plant site becomes a cluttered clean-up chore with massive foundations and stored materials that inhibit reuse.

I learned last week during my trip to Pittsburg that Pennsylvania is the second largest energy exporting state in the U.S. Texas is the only one that sells more energy in the form of coal, oil, gas and electricity to its neighboring states. Those products help bring money into the state that is then used to purchase those products that the state is not so skilled or experienced in producing.

In contrast to Texas, Pennsylvania exports all four major energy products; Texas produces little coal and has a grid that is virtually walled off from the rest of the country.

It would be better for the state’s economy to resist interest groups seeking short term profits by increasing the in-state demand for natural gas. Perhaps there is a viable way to convince oil and gas suppliers that Beaver Valley and other nuclear plants should be seen as partners in the effort to increase exports of valuable Pennsylvania products. Such cooperation capitalizes on the state’s core competencies and brings a growing stream of outside money into the state.