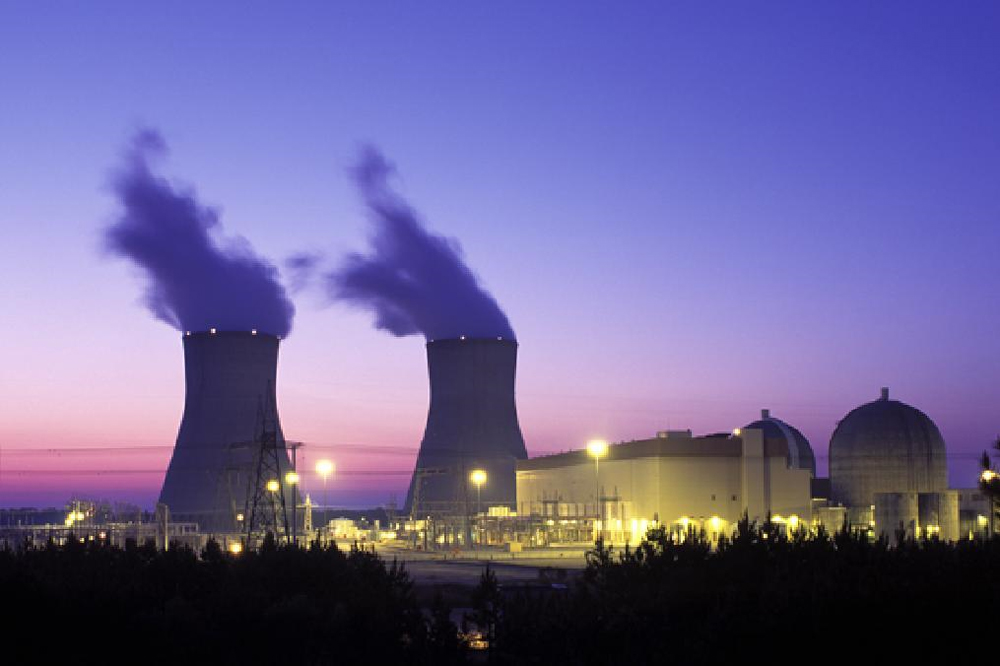 Nuclear Fear has been purposely created. It can be overcome.

Jon Talton of the Seattle Times published a piece in reaction to the recent kerfuffle about a structural collapse at an old, wooden beam-reinforced tunnel roof at the Hanford site in eastern Washington. The tunnel has been the storage location for equipment and obsolete components that were used several decades ago when the site was producing materials for the U.S. nuclear weapons program.

The equipment stored in the tunnel is assumed to contains some radioactive isotopes. Because of its complexity, it is difficult to impossible to decontaminate.

That does not mean, however, that having a roof collapse on the equipment would cause a radioactive material release. There isn’t a driving force that would push dirt out of discarded machinery, up and out of a tunnel, through the collapsed covering material and into the surrounding environment more than a few feet from its original location.

It’s not much of a surprise to find out that the site workers have been trained to react to events like this one as if there was a real reason to be concerned.

In his Seattle Times piece, Talton acknowledged that there was no radiation release. He then went on to explain how the latest rendition of “Hanford nuclear reservation emergency” plays into a long history of public overreaction to nuclear-related situations that have caused stress and hand-wringing with few, if any real consequences.

He mentions, in a casual way, that coal and oil have killed more people and that nuclear energy does not contribute to the CO2 emissions blamed for causing climate change. I had high hopes that he was going to draw the logical conclusion that it’s time to take action to address the irrational sources of excessive nuclear fear so that we can take better advantage of the demonstrated record of operational safety, abundant fuel, reliable electricity and clean energy benefits.

Sadly, he ended his piece by concluding that nuclear fear – justified or not – was a good enough reason to avoid building new nuclear plants and to allow those in use today to expire quietly as they get older.

Though the selected headline for Talton’s article is Latest Hanford alert is another reminder of nuclear industry’s many challenges the article URL reveals that Talton’s draft probably had a title like Nuclear fears exceed its benefits.

That perception may be – and probably is – true for a certain segment of the population, but it does not have to be a permanent condition.

We know how to take action to address fears and improve decision making, even on a societal level. It is an activity that is much more likely to lead to an improved situation for society than attempting to invent “cold fusion,” develop a “cheap grid-scale battery,” produce a wind turbine that needs no wind or create a solar panel that can produce power without the sun shining.

Here is a copy of an email that I sent to Mr. Talton.

Your recent piece about the Hanford alert and challenges to the nuclear industry was fascinating. You came ever so close to a logical conclusion but then fell short of taking the final steps.

As you clearly illustrated, the government, industry and public react to nuclear events in ways that are difficult to explain once the event is over and the effects – including contamination, injuries or deaths – are counted up. The reaction to the tunnel collapse was a great example; it immediately resulted in activation of numerous reactionary procedures and notifications that caused anxiety and lost work hours for thousands of people but there was no evidence of any harmful radioactive material measurements anywhere.

There never was any justification for alarm; even if there are some pockets of radioactive material among all of the equipment and refuse stored in the tunnels, a collapse in the structure doesn’t provide any driving force that would spread any substantial portion of that material beyond a few yards from the tunnel itself, even in the worst possible conditions.

You note that coal and oil kill “more people” and that nuclear holds a special claim on fear in the American mind while other countries are moving forward. Then you make an unusually illogical, unsupported and ill-informed set of statements:

“But the big problems with nukes have little to do with popular anxiety or federal regulation. The Nuclear Regulatory Commission (NRC) is an industry-friendly regulator, to say the least.

“Beyond the waste-disposal challenge, safe nuclear-generating stations are extremely complex, prone to repeated delays and in most cases prohibitively expensive.

“To be fair, some of the hurdles are a result of waiting for permits and political opposition, but hardly all. Most challenges come from technology that must perform flawlessly, fluctuating energy prices, and in some cases mismanagement by builders and utilities.

“These realities have made it almost impossible to raise capital for nuclear plants on Wall Street.”

If the NRC was an industry friendly regulator, nuclear generating stations would be far simpler, they would not be subjected to repeated (and often lengthy) delays; they would not have to perform “flawlessly” or risk forced regulatory shutdowns; and it would be much easier to raise capital on Wall Street, at development banks like The World Bank, or even from commercial banks that like steady, long term repayments.

I’m not trying to lay all of the blame on the regulator, but the truth is that the regulator is officially agnostic about whether or not there is a nuclear industry at all and certainly does not make any decision based on whether or not that industry has commercial success or not. It believes that its sole mission is to adequately protect the public from radiation and radioactive materials, even at levels that are hundreds of times lower than those that can harm anyone.

My working theory is that fear of nuclear energy has been skillfully and purposefully created by a propaganda effort sustained for more than half a century by people with economic motives for suppressing competition in the energy business.

The biggest risk to profitability in selling coal, oil and gas is, and always has been, the fact that energy prices inevitably fall dramatically whenever the supply exceeds demand by even a small amount for very long.

Nuclear energy scares OPEC and its partners in Big Oil and Gas because it has the potential to eliminate periodic, artificial scarcity as a price driver and source of windfall profits.

If the enormous benefits of clean, reliable electricity and heat created by fissioning tiny quantities of abundantly available fuel were recognized and the real, measured impacts of the proven hazards were understood, Americans would embrace the risk versus reward balance. Unfortunately, most nuclear proponents have been cowed into silence. The ones who are not quiet are often engineers or scientists who are not specialists in public communications.

They certainly do not have the skills and propaganda experience embodied in the vast universe of people that have obtained their wealth and power because modern, industrialized society depends on consuming vast quantities of hydrocarbon based fuels.